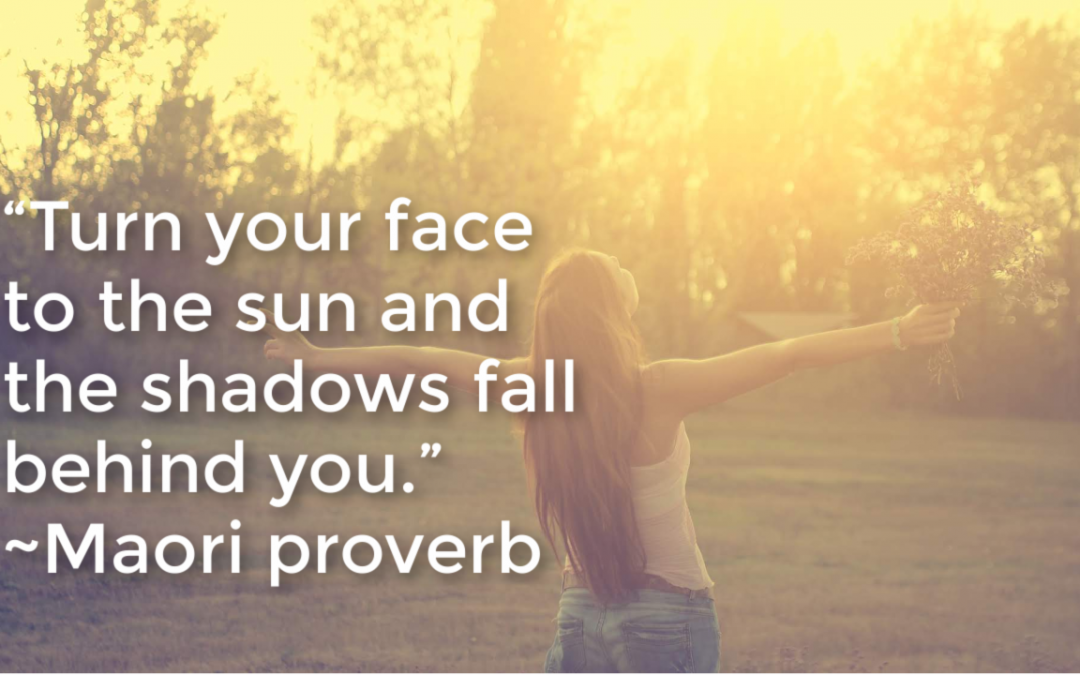 I’ve been silent awhile… curled up and tucked in to process happenings and events that have taken place in my life. These are things that I dealt with on some level – even many levels – as they happened, but later found myself still not feeling settled around, and ok with, what remained unaddressed.

There’s always something left behind any crisis storm we weather.

Crisis is just like that. If it has a purpose, it’s to shake things up and to effect change that ultimately reveals a strength, characteristic, or richness in us that we were unaware of, or unready to embrace until forced to do so.

At the time some of the events unfolded, I felt like a spectator watching a disaster happening, knowing there’d be lasting damage and casualties in the wake but having no idea how deep or wide the damage would go, all the while feeling that it was useless or perhaps wrong to try to avert any of it.

I have enough experience with crisis (my own and others’) to understand that while there is an immediate “injury” to tend to, the understanding and healing of it all is a process that takes as long as it takes. Any effort to push that train along takes significant energy and usually hinders the process more that it ever helps it.

I found myself standing in the ruins, and I had many questions that needed answers and those answers could only come from within me and until I was willing to do what it takes to get them, things would just magnify until they became unbearable. This isn’t the path every crisis takes but it is how these were going to play out for me.

Not having the answers I needed, triggered my old perfectionist ways that say I’m basically useless if I don’t have things all figured out. It triggered the part in me that insists I put myself into solitary confinement when I’m unable to present the perfectly pulled together package that I want the world to see me as. Showing up as imperfect or struggling is simply unacceptable because then people won’t see me as perfect and that means that I’ll be unloved and rejected. It’s safer and easier to be alone.

And that up there ^^ is flawed thinking at its finest.

However, though the thinking was flawed, there was a need to revisit the things that had happened and the reasons they unfolded as they did. I had to get real about my life, what had happened, what was happening, and what my role was – and is – in all of it.

The questions around yet another failed relationship swirled… Why did I have the experience of being forced to choose my health over my relationship? Shouldn’t my partner have been fully supportive in making sure that I had what I needed to heal? Why when I said “I can’t live like this and need to be in an environment that I can heal in”, did he hear / assume I wanted a divorce and then promptly set up a profile on an online dating site – literally minutes later? Why was I so easy to discard?

Now, I don’t cut myself slack here. I have had a string of failed relationships and I’m fully aware that if I look at who was always present at the scene of the “crimes,” that person was me. Clearly, this latest casualty had to be my fault. It’s the only thing that made sense. Only that wasn’t the truth of the situation.

The truth is that this relationship had a third-party involved. The third-party was alcohol. Alcohol had the power to change the person I knew and loved into someone I didn’t even recognize. It exacerbated cognitive issues and impaired judgement to the point of being harmful. I wanted to pretend it wasn’t happening but it didn’t take too long to figure out pretending wasn’t going to work for me – it never has.

I thought I could defeat it by bringing the travesty to light, and insisting on removing its power. I knew that when placed under the light of truth, it would lose and we’d get things back on track. I was wrong but it was still ok.

Under that same light of truth, my path was illuminated and I accepted things as they turned out. I didn’t want him to change for me. I wanted him to want the life he said he wanted before things got all muddied up. Ultimately, I was happy that he was going to get to be happy and not have to make sacrifices for me (sacrifices that when under the influence of alcohol, he said he wouldn’t make anyway).

I was fine with accepting all that had come about and I wasn’t bitter at all. But I never acknowledged that it hurt and by not acknowledging that, I never allowed myself to grieve the loss of that dream.

Then, there were questions around why my daughter was having health challenges that I was having little success getting to the bottom of and getting under control. I am a holistic healer and yet, even with the vast amount of knowledge I have in this area, I can’t push past the will of another no matter how desperately I may want to do so.

There were questions around my wrist injury and complications involved with its healing that caused things to drag on much longer than they should have. Even the dynamic of having physical harm caused by another triggered past trauma that would require more excavating and healing.

There were questions around why, when faced with a crisis of her own, the greatest love of my life turned away from me rather than to me for support. It hurt deeply and I didn’t understand at all but the truth is, I didn’t need to understand — it wasn’t my crisis to navigate. She chose her people and she reached out to them for support and that was what needed to happen. The how and to whom is irrelevant though it forever changed my world and I had to learn how to navigate that and I had to learn how without her.

It was a lot all snowballed together and I was doing mostly fine until I had to write a personal statement for the lawyers about how my wrist injury had affected my life and that’s when it all started to flood in demanding to be faced and healed.

* Just because someone is close to me, their problems are not – and should not be – my problems.

* It does no good at all to be more invested in solving someone’s problems than they are themselves.

* I have to allow myself time and space to process and heal when things happen. Stuffing and denying doesn’t work so well in the long run.

* I do not have some superhero shield against painful emotions and even though I can hide them extremely well (even forgetting where I stuffed them), they will resurface with a vengeance.

* Sometimes my limitations will be unacceptable to others and that’s ok. It’s not reflection of me, it’s a choice they are free to make. We can never be another person’s everything anyway – even in a best case scenario.

* I can never be ____ enough to make someone else well. Making the small decisions moment by moment and day by day that one needs to make to get well, is a matter of their free will and self-discipline. They will do it or they won’t and all the wisdom that I have within me can’t change that fact.

* If one does not make the choices they know they need to make to heal, they won’t heal no matter what I do to try to change that. I’m not immune to this behavior either and I’m probably more guilty than most of transgressions in this area.

* When all seems hopeless, it is not. Never lose sight of hope, faith and joy.

* When all feels hopeless, turn to faith. Never lose sight of hope, faith and joy.

* You can laugh and cry at the same time.

* Trauma is sneaky, it doesn’t always look like you think it should.

* Trauma affects everyone differently. You can know someone – even yourself – as deeply and intimately as possible and still be surprised at behavior that follows trauma.

* Trauma changes things forever. It doesn’t mean they’ll be awful forever but you never fully go back to your pre-trauma state.

* The only way to be happy is to be compassionate and gentle with yourself.

* You’ll never heal as long as you keep beating yourself up.

* You can’t finish the story by simply closing the book.

And most importantly, me not being perfect doesn’t render me incapable of helping others. In fact, it makes me more capable because with every experience, with ever fall, with every fail… I learn. And I’ve learned a lot in my years.

“Weakness and strength are necessary for balance. No one or nothing is only weak or only strong. But some of us overlook our weaknesses, and even deny that we have them. That can be dangerous, because denying there is a weakness is in itself a weakness. Likewise, accepting that we have weaknesses becomes a strength. And by the same token, overestimating strength is a weakness. You should not be blinded by your strengths. The feeling of strength is not the same as having strength. Neither should you ignore your weaknesses. Know them well, too.” ~Joseph M. Marshall III